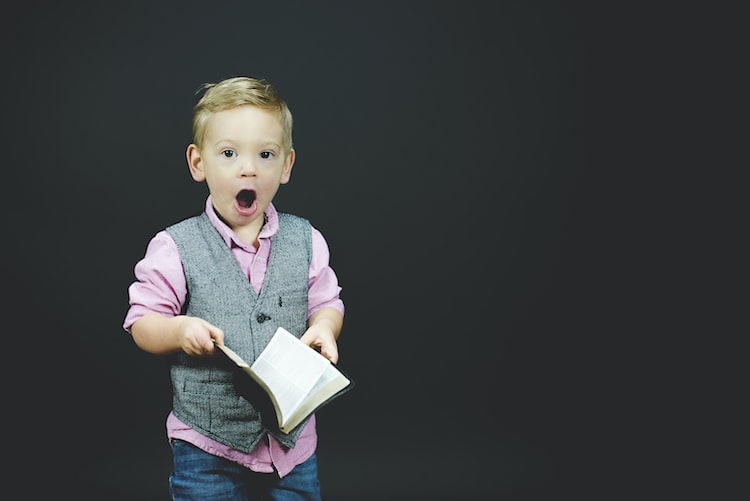 Photo by Ben White on Unsplash

Yes, you read that correctly, and No I haven’t joined the iTribe and I was never Android only advocate. Here are the reasons that led me to switch. This is not an endorsement to purchase an iPhone. You should always purchase what fits your use case and your budget.

I’ve always been a staunch supporter of anything but Apple group, not because they have bad products, but because of the questionable business practices (I owned and used an iPad for over 5 years). But now when the Batman of the industry becomes the Joker, it seems that I have nowhere else to go,

Dear readers if you don’t believe me go follow this link and login with your Gmail Account. Seriously google stop tracking me with everything I do online and selling my behavioral data to third parties. You’ll be surprised at how much they know about you (Hint: Probably more that you know about yourself). What happened to “Don’t Do Evil” mantra? Oh yeah you guys took it off. Since I come to understand all these malicious practices I’ve been turning off all the unnecessary google services on my phone. But unfortunately there’s quite a lot that you simply cannot opt out or remove from your phone. They have their way around all these privacy measures.

I can use an iPhone without an iCloud account. Yes, it’s not mandatory to have one. If you’re concerned about tracking your lost phone consider using Prey Project.

Android was Gutted out

Don’t be fooled by the pretty colours, android can no longer even be considered Opensource. Since lot of the core function are seemingly coming from Google’s proprietary code. Funny enough even Microsoft is more pro Open Source now. Samsung’s Tizen is more open source than Google’s offering. Current Android is a far cry from what it started off. If I needed a service I can install it and companies shouldn’t preinstall apps in hopes of getting data. I used Spotify, a service that I paid for and uses my playlists to perform analytics to better serve me with music. The service also helps me to support my favorite artists. This is ethical use of data and a win-win scenario. Now Android is nothing more than an analytical platform to gather behavioral data. Google did many things right, this one they got it wrong.

Apple isn’t Open Source, but their language Swift is. And XCode is lot better compared to Android Studio. Since iOS is still in the Unix realm, I’m not stepping out of the boundaries that much. This will be a key factor when it comes to market penetration, they’ve been doing a lot to get more developers onboard.

This goes to all the android manufacturers, not just OnePlus. They did many things different that kept me onboard the android ecosystem. manufacturers should strive to differentiate their product from the rest of the market. OnePlus-One was a great phone with unique elements and decent combination of features. The price was even better considering its a flagship.

Fast forward 2018 - 2019, its nothing more that “Hey its iPhone, but cheaper (not really), with android”. If I wanted to buy an iPhone I’d buy an iPhone. Since “Imitation is the sincerest form of flattery” it implies that Apple is somehow better (P.S bigger market share doesn’t equal a better product and there’s no such thing as a perfect design as its subjective)

Low price point isn’t a convincing factor when people purchase phones on contracts. It’s the other value additions. All in all, if the producer doesn’t care about the customer’s needs and wants and just try to do iPhone but cheaper strategy you’ll lose your original core supporters, P.S it’s not a good long-term solution.

Other nice but not necessary factors

For a third world country there’s a heck of a lot of iPhone users where I live, hence more places to get repairs done. Apart from Samsung there aren’t many alternative flagships available on contracts. So, my decision to switch was partly motivated by the market forces which are totally out of my reach (while this is minor, I am acknowledging that it affected).

This is not an endorsement to purchase iPhone, thing is bloody expensive unless you’re on a contract. Get the phone you need that fits your budget. Don’t have an iTribe vs FanDroid mentality, in the end these are companies trying to make money out of you.

iOS is a walled garden unless you use your cloud offerings wisely.

App can be limited or not present at times.

Some funtions may not be available unless you’re a developer

I am platform agnostic; my desktop is a Linux build. I use a windows laptop. I know how to work on the cloud (this helps a lot, you should too). It’s never been a big deal for me to change vendors or distros.