I am sure that most of you have had a Music library similar to mine, full of untitled tracks, some rare songs you got through friends, some foreign songs you didn’t know the title of. 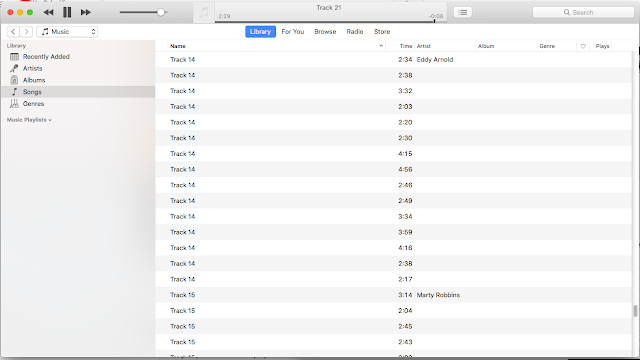 {:center}We all had this library at some point

Lot of the times the advice I keep getting is get Google Music, Spotify or Apple music, while these are great options, I keep going back to the comforts of a desktop player, on Windows/Mac that’s iTunes, on Linux that’s Banshee.

While the likes of Spotify and other online services are brilliant for Mobile its just no where near as great experience for Desktop / Laptop. The apps are always prone to crashes and uses up lot of RAM and network bandwidth. There are many other quirks that are due for a separate article.

In this day and age hard disks are pretty cheap and all my songs can fit into 100GB, few years back this would have been an astronomical number. But even the highest spec phones are coming with insane storage options starting at 64GB. Plus I just didn’t feel like giving up on the Oldies songs I had with me.

(Italic) So what’s the Solution to Hell Hole we know as the Untitled_Track_SomethingIDK.mp3 ?

Enter MusicBrainz Picard, a free open source software that can crosscheck your songs against music databases and correctly identify your songs.

This is a joint effort of 57 contributors, the Program is written with Python, by the looks of it seems to be using some low level machine learning stuff to identify the songs. You can check it out on GitHub.

I’ll run through a quick start, but I won’t go through the other advanced stuff. 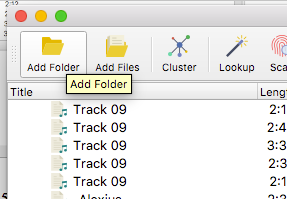 Select the obscure Tracks and Right click and select Scan 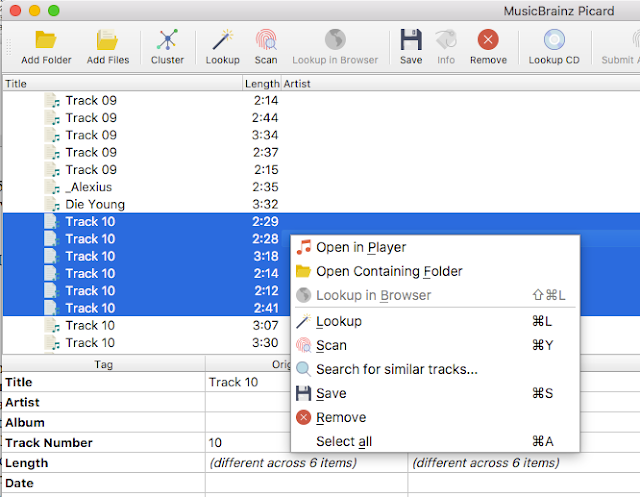 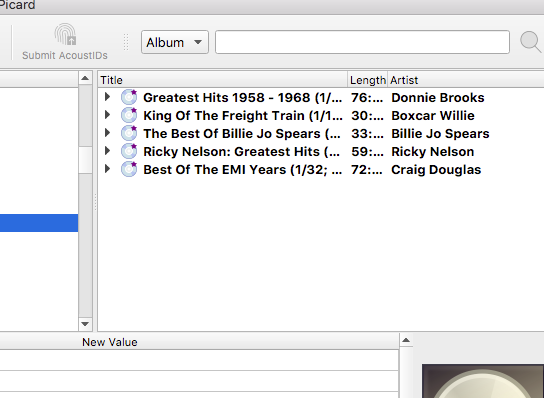 Lets Expand the side bar 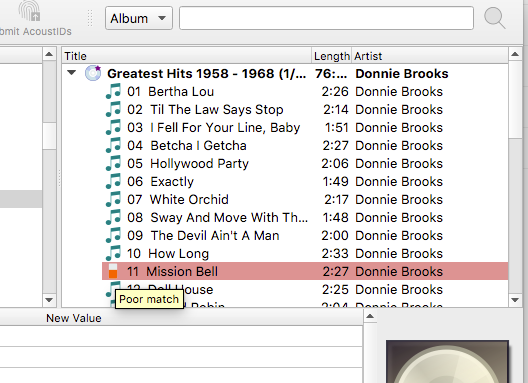 What this says is, the song was also found on a database categorized under the above CD title. and the song was the Track 11 on the CD. It says its a poor match, but don’t be alarmed just right click and give the song a listen. Its likely the correct one.

Open with the Music Player

If you’re happy with the result, just click on save

The changes should show up on the Music Player, when you right click and play again

Did you rename all songs one by one ??? You said its the “Productive” Song Re-Namer !!

I didn’t rename everything one by one, I just select all and Save the info. You can do it one by one if you’re OCD about it. 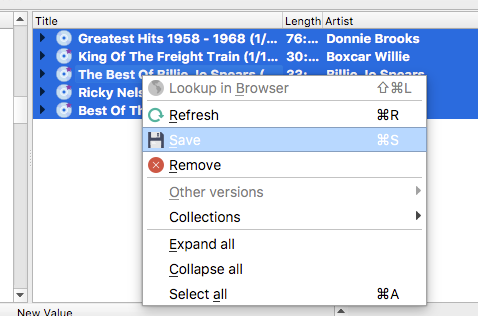 What if its wrong info being saved???

Live with the consequences, I refuse to spend more of my time renaming dead artist sound tracks.

So the Good stuff …