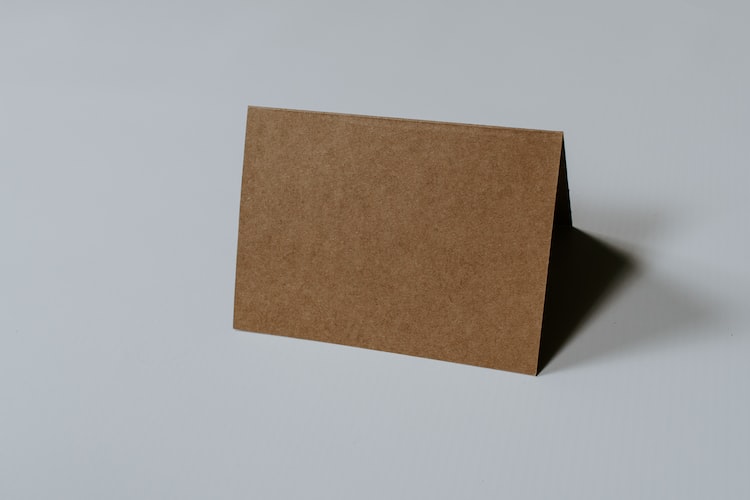 Photo by Sasha Freemind on Unsplash

Credits where its due

Congrats to Samung on Acheiving this engineering feat. But tbh Samsung wasn’t the first. It was a small scale manufacturer named Royole, and the name of the device is FlexPai. Perhaps it was a mix of bad execution, and the silly name (LOL: Royole FlexPai) that solidified its death. Here’s the article on the first of its kind. But as far as I can see, in terms of execution, marketing mix, and engineering Samsung will likely hold the helm for Foldable phones for a forseeable time.

Why should you get one

Like many of you I began to think why would I need a foldable device. It seems more of a novelty than a useful tool, but I’ll explore these point by point.

USD $ 1980 (without TAX) is pretty expensive for a phone. But lets look at the current lifestyle trend of people. Almost all of you have a laptop / desktop at home, probably a smartphone too since you’re reading this. Probably another percentage who owns a tablet and a smaller minority owning a smart watch. Its device galore everywhere. Considering the current lifetyle trends buying this is cheaper than buying Tablet and a Phone Separate.

2. Big screen when you need it

There are moments when I’m using the phone and I come across an article that I find interesting. Often so I send that link to my laptop or tablet for easy reading. This is where a foldable device comes in handy. You can seamlessly go from small screen to big screen. Imagine checking your map on your larger device and then putting it away in your bag when you’re out for a walk. Now you don’t have to you can just fold it away and keep it in your pocket for easy reach.

If you owned a tablet and smart phone you’ll know what I’m talking about. Sometimes you install app on your phone, but its not available for the tablet or when its there you’ll have to manually install it.

In this case your home screen format won’t change, this helps your muscle memory specially when staying productive. You know where your apps are when you need them. No need to change and setup the icons on each device.

However there are features available that you could use that solves this problem. Since we’re talking about android phones, you can use a custom launcher. What you install on one device can be made available on all the other devices by going to the settings on your phone (each manufacturer does this differently, also available on iPhone). Nowadays most companies are opting for PWA’s (Progressive Web Apps) they’re essentially web apps with native element to it. So the app should be readily available on all devices.

You might be one of the early adopters of all things tech, which is something that I am not (early majority here). You guys and girls are the reason why tech is rapidly evolving. You like folding phones? Go vote with your cash at the checking counter, cause you’re worth it.

Lets be honest if we had some 2000 dollars lying around under the bed and got no other worries in the world we’d all get it for the heck of it. You can always brag to your buddies, play fetch with your dog with it or switch up to a higher resolution when you’re taking selfies of your sorry sad face (Make sure to have the Snapchat bxtch filter on).

Why You shouldn’t buy it

That’s a lotta money boi. Do you really need a bendy phone?

If you look closely there’s a crease going through the point where the phone is folding. They even used a butterfly photo with a black background to conceal it. But people started to take Galactic Note on this (punintended). 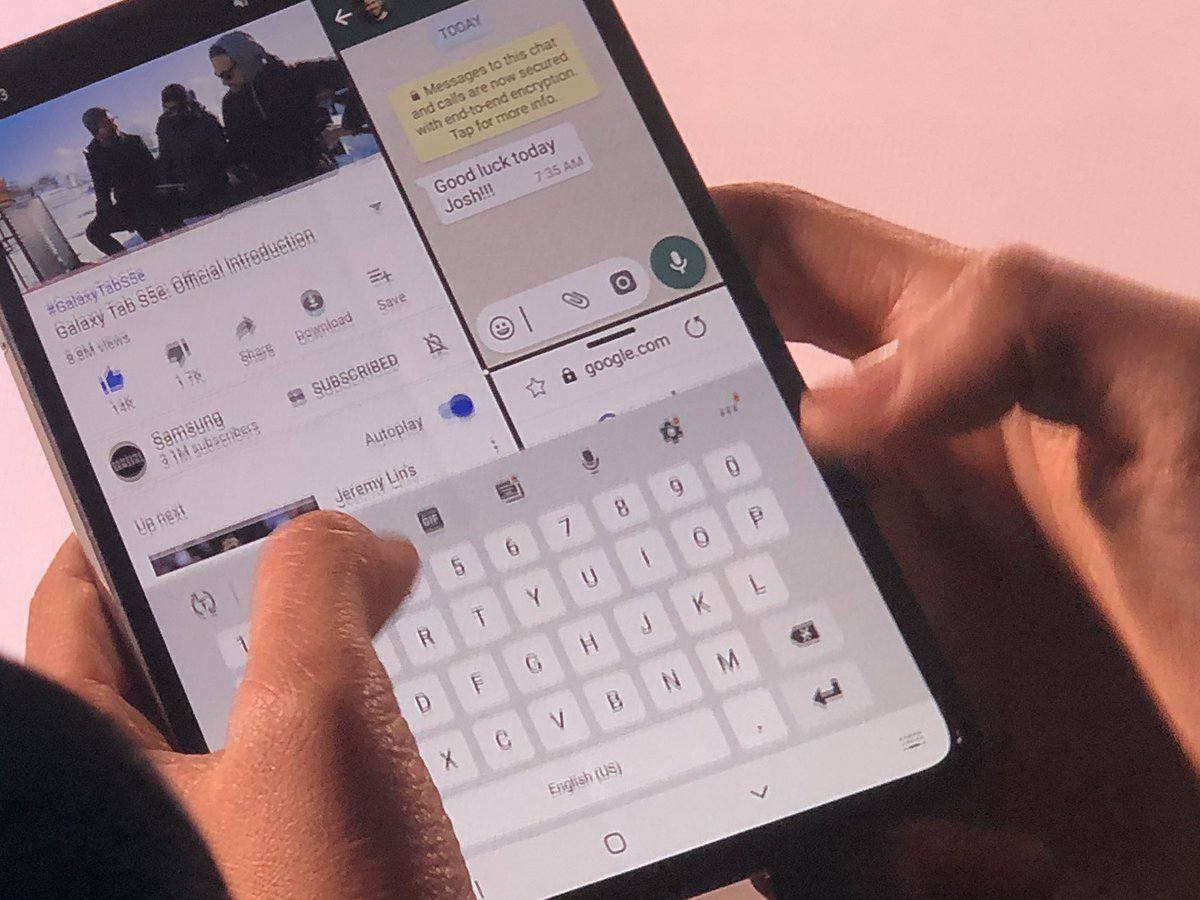 Like I’ve said before its not a perfect technology, this is what you’re getting when you’re an early adopter. TBH I’d rather wait it out for a more refined product that can be used as a daily driver without giving me OCD attacks every time I open the phone.

Apple managed to bamboozle us all with their courageous innovative bezels. Now Samsung is taking it a step further. Have a look below and let me know what you think of it. 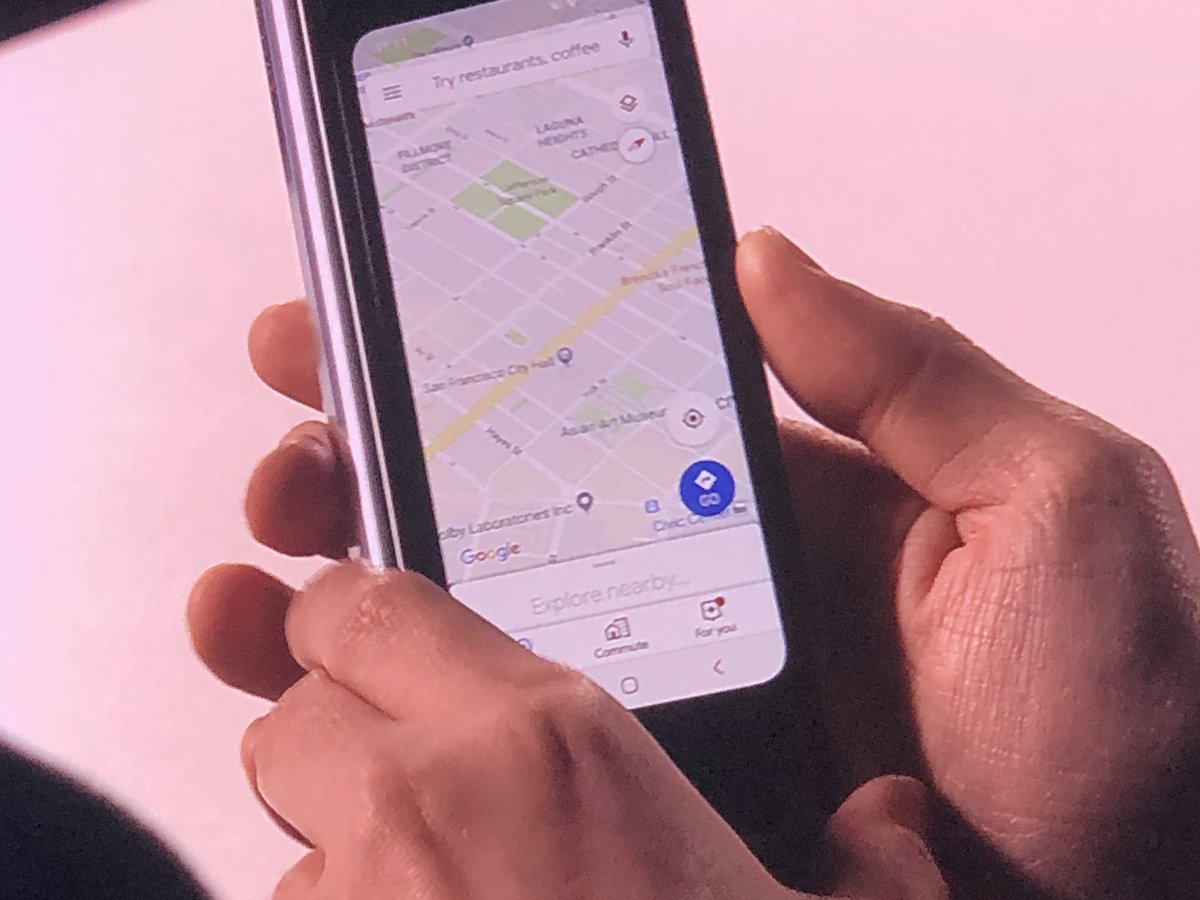 The bezels are unacceptably huge. The phone is also thicc and not in a good way. This is not really progressive interms of tech. They got a mildly accaptable phone and made it into a cash grab.

Opinion: If they’re going to release thick devices why not ship smart phones with bigger batteries instead of making them slimmer to the point they all become involuntary bendy phones. Lot of people would happily embrace a smartphone that can last 5 days without charging.

The app development on Android is already quite fragmented to the point that indie app devs find it harder and harder to develop on android (FYI: They just target the most popular device spec or do web apps). One of the reasons why Google Playstore is flooded with trash Ad Supported apps from Indian and Chinese Mega Corps.

This device adds multiple other layers to dev testing pipline to all those indie developers. These type of devices can increase cost of app development to the point that independant app vendors won’t even bother developing apps to it. So as a consumer you’re going to be missing out on lot of apps and updates.

As I predict most apps will be PWA’s or WebApps that barely make use of on board hardware capabilities. (That 12 GB ram on you got on your phone might be pretty useless battery drain)

Despite the complaints that I have regarding Apple’s ecosystem, Samsung has nothing that comes close to it. This might be something you might want to consider. Since most of the apps on android are webapps or PWA’s the apps don’t function without Internet connection. Where as I’ve had better offline experience on the iOS ecosystem. My data is always with me unless I sync with the iCloud.

All things said and analyzed my personal take on this is its Not a Good Purchase. Because the device attempts to be Jack of All Trades and Master of None. The cost of the device cannot be justified by the number of obvious problems present on the device. It was a good attempt on Samsung’s side. If you’re still looking for a decent tablet phone you could consider Galaxy Note 9 at half the price.

Disclaimer: End of the day Apple, Samsung, Huawei or whoever out there is just trying to sell you a product to get your money. So be civil and don’t kill eachother over a phone. I ain’t responsible for your sorry asses.

Is the Galaxy Fold Bad?

Why won’t Samsung Show us the Galaxy Fold