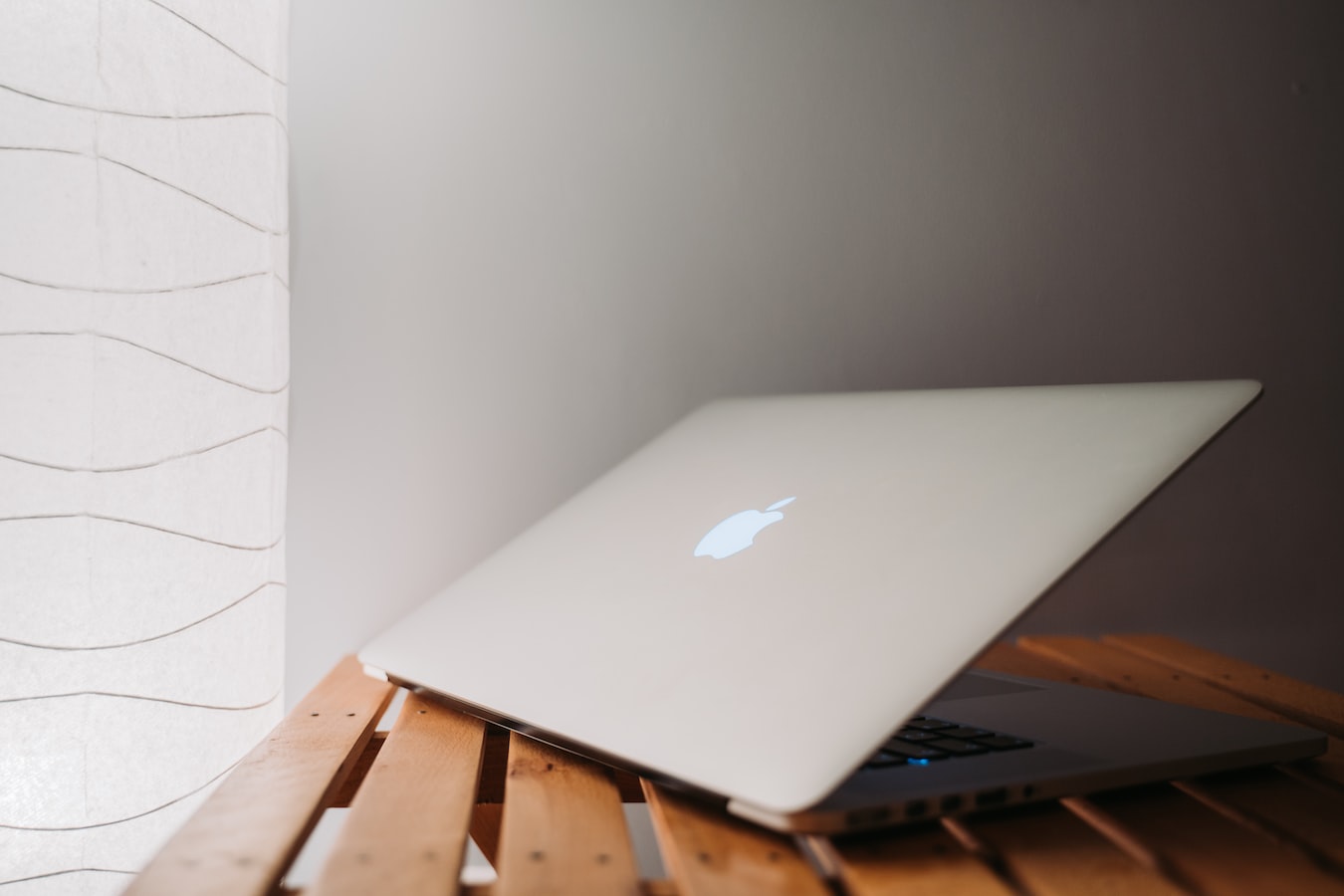 Overpriced and Stagnant, this is the new age innovation

My Thoughts on Laptops

Ah laptops, the ubiquitous tool that I love to hate. Its the second on my list of gadgets to hate. So what’s the first you may ask, Its the printer. That deserves a separate article (or maybe not, since everyone seems to hate printers anyways). I’ve been wanting to jot these thoughts out to get them out of my head for a while now. I also want to keep this as informative as possible. You can use this as a checklist when you buy laptops and I’ve recommended some at very end. It was a cheapish Acer Aspire 5220. I didn’t actually want to buy this particular machine. I just had to accept it because the sales guy managed to bullshit to my parents on how great the deal was and that “Acer” is a “Reputed Brand”. Oh how wrong it was.

What went down on this bad boi… Somewhat pricier one than before, HP Envy 15-j013ea. Why I mention the model specifically is, there were so many variations that it was relatively hard to get support on when needed.

What went down on this good boi… 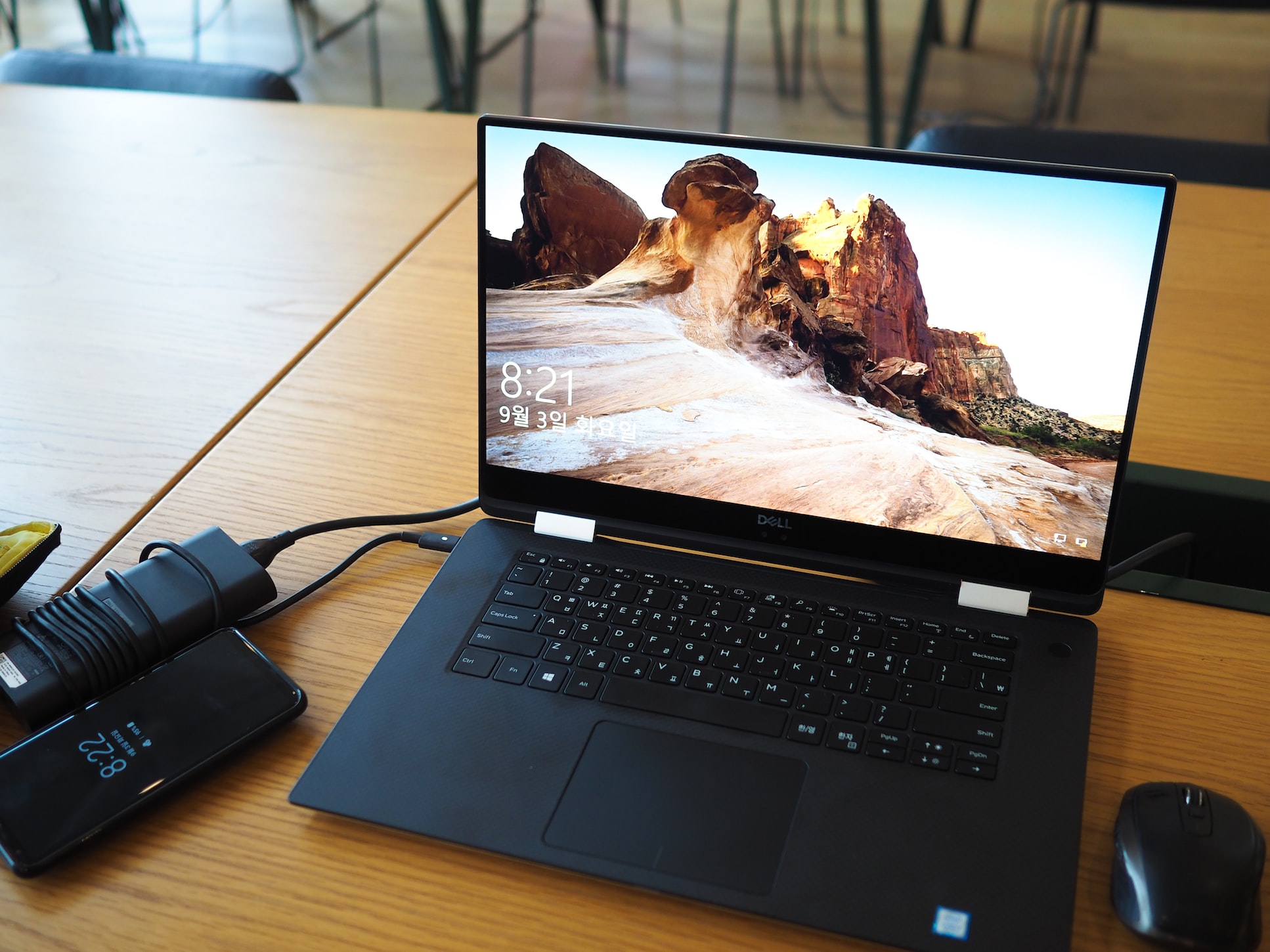 A really expensive Dell XPS 9360. This was probably the single most expensive thing I bought. My experience with this machine is both positives and negatives. Positives wise, this machine is insanely fast. Not built for gaming but overall for programming and designing its pretty good. (Android Studio, Photoshop and Illustrator is Very Snappy). But its was marred with hardware cost cutting (Pretty Notorious with Dell). The burdens were eased thanks to their pretty good onsite global support service.

How my marriage with the devil going …

From my experience these are the issues I’ve come across frequently and how I’ve fixed them. Don’t try to do these on your own if you’re still under warranty. Call your support technician. (If you’re a mac user reading this LOL, may the god you worship bless you)

This is normal and expected, this happens due to laws of physics and entropy. Batteries can be replaced and newer batteries get better each year. You can also opt for a high capacity battery on your device.

Note: Some manufacturers tend to include a Battery validator / DRM on their BIOS chip to keep customers away from buying 3rd party batteries. Sometimes the laptop may even refuse to charge the said battery. So check before you buy it.

Heating up after a year

This happens because of the cheap thermal compound used during the manufacturing process. Its good enough that it passes the Quality Tests but not good enough to last multiple years.

You can safely remove the heatsink and apply new thermal compounds. What you need to look for is the thermal conductivity value of the paste. If its too techy for you just go for the ones that are most reviewed on amazon (Just search CPU thermal compound).

This can be fixed with a precision wrench, its not easy to do this unless you’re experienced in doing repairs. Best course of action is to go to a technician and ask them to tighten the hinges. They might try to sell you new hinges or screen replacement, That’s just bs these guys are trying to make a quick buck.

You could do it yourself. Just follow this article on iFixit

This only happens when the hinges get critical, usually you’ll hear a slight creaking sound every time you open and close the laptop. This is when you need to fix it to prevent future disaster. Once its broken its really hard to fix it (Sometimes impossible). Most cases you’ll have to live with it or buy a new machine. If its still under warranty by that time (which I doubt), you could get it replaced.

Since Laptops are the things I hate second most, you might be wondering what I might recommend as a replacement.

Lets be honest, if you truly track down all the things you do on your laptop you’re probably spending 80%, 90% or 100% of the time using your Web Browser (Chrome, Safari, Firefox … ) So why pay a premium of $1000++ for a web browser that often breaks. Here’s a video of two guys using iPad Pro as their daily driver.

These days Tablets can pretty much do everything a laptop does. Document editing, Photo editing, Designing, Video Editing and Even Coding can be done. Heroku and GitLab is a pretty good example of this.

If you want to do coding locally just take a RaspberryPi or Equivalent system with you. I’ve attached a video below of this lad explaining how he uses his iPad Pro with Raspberry Pi Model 4 via Thunderbolt 3 port.

Tablets are the future. In my view. Only some of us old skool IT geeks and hardcore gamers would stick to desktops.

If you really need a laptop

Go for ThinkPad’s or Chromebook.

If you’re like 90% of the world’s internet users you could make do with dedicated Chrome based Chromebook system and save your files on Google Drive. These machines are cheap sub $500 (USD) and makes pretty decent laptops. But keep in mind you’ll be locked in to the Google Eco System and Google does have gained notoriety for privacy violations and listening on people.

If you want the privacy and the best option in my mind is a ThinkPad, these come with various specs subject to availability starts at around $700 (USD). Go check in with the local suppliers. These machines are pretty durable, lasts long has a good build quality also easy to repair and to find batteries.

You got $4000 lying around? Go ahead. The basic models in my view are a rip off (These devices carry insane profit margins). Storage is subpar and RAM offers are very little and expensive for upgrades. You need to buy the machine in one go and you can’t upgrade later. Make sure to go for the Pro Models. Keep in mind while the hardware build quality on the outside looks good, but what’s on the inside is what matters most.

Just watch Louis Rossman’s Channel before making a purchase of a Apple Products. His comments may be a bit hyperbolic at times, there are some advantages to using a Mac which needs to be discussed separately.

Just to give an example watch the below video of the MacBook Air. These devices are made to crash. This is to keep people on Apple care and to get them to buy the new model every year.

This is not to say Mac’s are inherently bad. They are just computers like any other machines, they just don’t deserve the kind of hype and the marketing for what they’re putting out. The “apple care” customer care isn’t really customer care. Its just a bunch of SALES guys pretending to be IT. They’ll quote high repair price just to justify buying a newer model. Watch the below video as proof.

They’ve toned down on this practice but they’ve made their laptops difficult to repair, and the Apple legal team has been going against small time repair shops for decades now.

All in all, this company is a Bad Apple. Giving a Bad Name to IT guys. So don’t donate too much of your money. When possible buy something else.

What about Gaming Laptops

After many years I’ve come to accept there’s no true gaming laptop. I’ve used many of these machines, but I wouldn’t call them Laptops. The battery won’t even last 30 mins on heavy setting gaming, the laptops can heat up pretty badly making it impossible to use as a LAP-TOP. But these machines are really decent portable desktops. Its good if you’re always on the move and need something a little bit powerful get work done.

Other Noteworthy Mentions to consider buying

System76 These guys are opensource hardware manufacturers. They built their own OS based on Linux which I’m using right now and its pretty solid. While I’ve never owned one of their machines I’ve gotten in touch with them over email. They are pretty helpful at solving many of the questions I’ve had. Probably the easiest and best customer service I’ve gotten in touch with.

Purism This is another opensource manufacturer. I’ve never contacted or purchased them ever, but they’ve done justice by building decent laptops as indie manufacturers.

These devices are off the shelf Linux devices because they’re not part of the Microsoft OEM program. But you can buy your own windows license and install on these machines. But then again if the only thing you do on your laptop is to use Chrome, then the off shelf solution would do fine. Linux Supports all major browsers except for Internet Explorer (LOL) and Safari. Only reason I’ve not bought from them yet is they don’t ship to where I live and the shipping / clearing taxes where I live are insane.

Lets have a chat

I would like to get your constructive opinion on this matter or any other articles I’ve written. DM me on Instagram @Lakithk. I reply slow but I will reply.